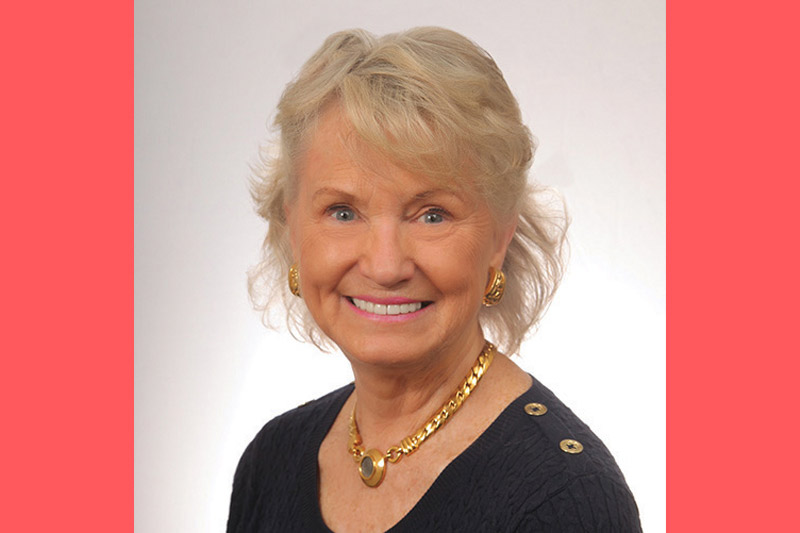 Alumna Supports Students and the Place that Molded Her

Alumna Supports Students and the Place that Molded Her

Sue Anne James Schoonderwoerd, ’64, has helped others through-out her life as an educator, a retirement advisor, and mother to two sons. As a co-class agent, she is always ready to give, help, and lead in whatever is needed. Her monthly gifts to the College throughout the years and most recently a $50,000 planned gift for the Greatest Needs of the College will help by providing unrestricted money to support students.

Growing up close to Meredith College’s campus, Schoonderwoerd’s mother had her involved in many activities on campus such as Boots McDonald’s tap and creative dance classes, piano classes, and Ellen Brewer’s open houses and teas.

“My decision to attend Meredith was mine alone with no coercion necessary,” said Schoonderwoerd. “No one needed to explain that Meredith was the best fit for me. It was a done deal by age 18.”

Schoonderwoerd majored in math because it was always her favorite subject. She loved being a part of “The Perfect Class,” a nickname the class came up with during their time at Meredith.

“We had such a beautiful connection of unity, goals, and outcomes. Everything we did in our four years was the best!”

After graduating, Schoonderwoerd spent 17 years as an educator in positions such as secondary math teacher, counselor, school psychologist, and elementary supervisor. From 1980-82 she was director of career education at American Samoa Community College in Pago, Pago. After returning to the United States and going through a divorce she decided to move to a corporate position and was in the male-oriented MONY Financial Services training program. After 18 months of studying for her financial licenses, she was ready to start on an exciting journey. By 1984 she was recognized nationally in the top 10 of all MONY interns and her advising income exceeded what she earned in her last month as an educator, enabling her to support her two sons.

“The lesson learned was to like yourself, know yourself, believe in yourself, study, compete, and win strong,” said Schooderwoerd.

In 1984 she married her husband, Pete, and they became partners and owners of Retirement Advisors of NC. After retiring in 2006, she became broker-in-charge and realtor of Sun Property, LLC, on the coast of North Carolina.

“I believe who we are today as alumnae was made possible because Meredith set the mold. Meredith taught me skills to compete and to find the best tools to stand out and make a difference. Our friends, our confidence, our goodness, and our knowledge molded us into strong women.”

When her sons asked her why she gave her first planned gift to Meredith College she simply said, “Because I love Meredith.”

← Learn about Giving Societies at Meredith Spring 2022 Philanthropy →
Share This