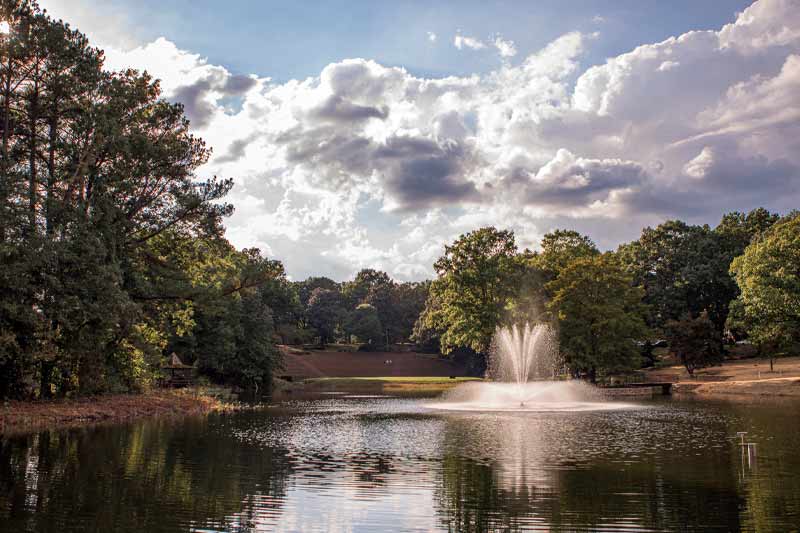 Celebrating the Return of Meredith Lake

Celebrating the Return of Meredith Lake

The Meredith Lake is an integral part of the experience for students and a place that holds many memories for alumnae. It is the site of classes, productions, small gatherings, and a valuable on-campus resource for students conducting undergraduate research.

Meredith Lake was designed by landscape architect Dick Bell and completed in 1964. Decades later, in March 2017, the lake drained because of erosion of pipes and plumbing. At that time, alumnae stepped up during the annual Meredith Mayhem competition and raised funds for the lake.

After unforeseen obstacles delayed the start of the project, the lake and the small island have been completely restored to a beautiful spot on campus for all to enjoy. 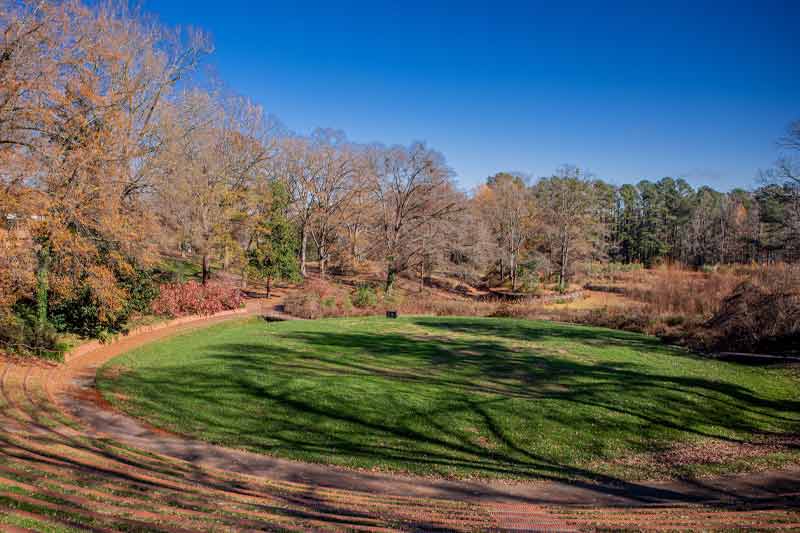 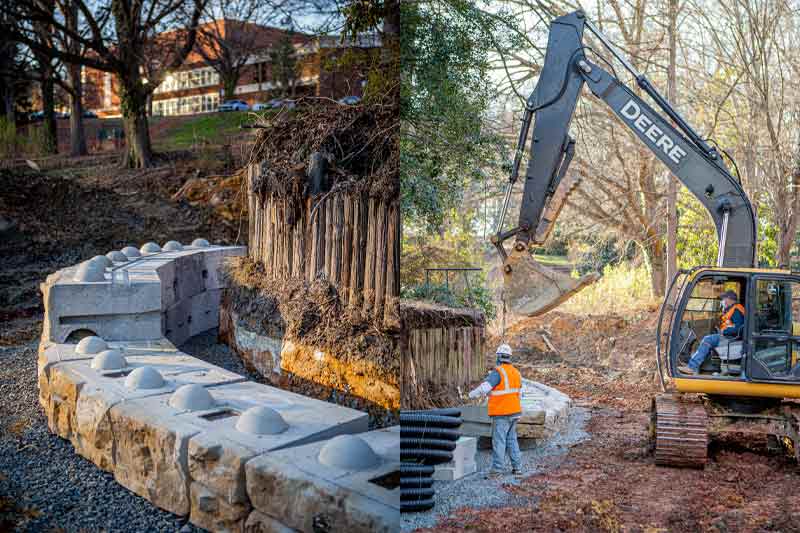 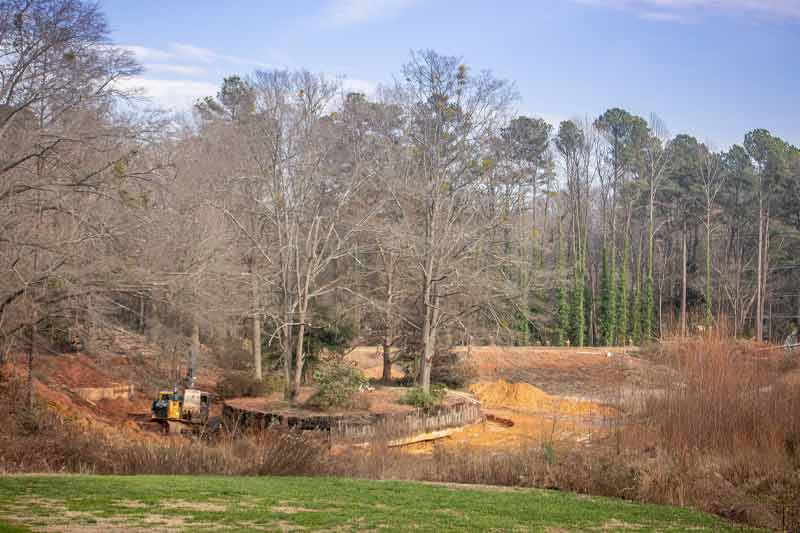 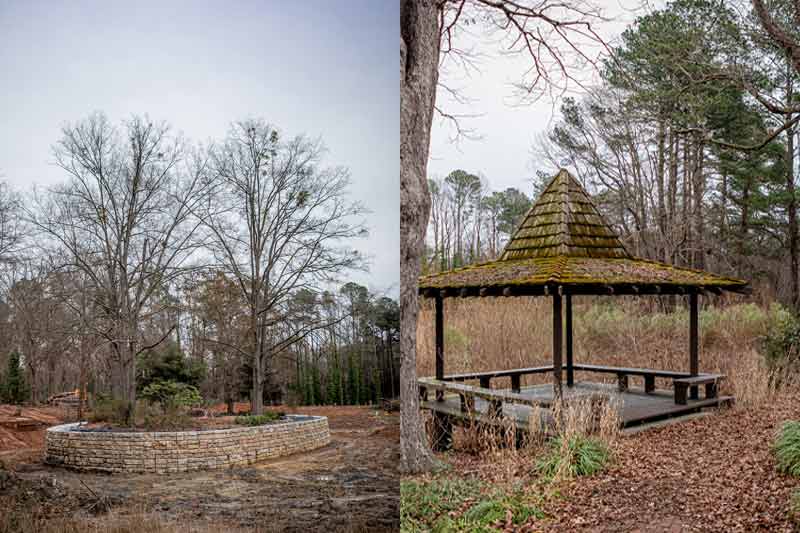 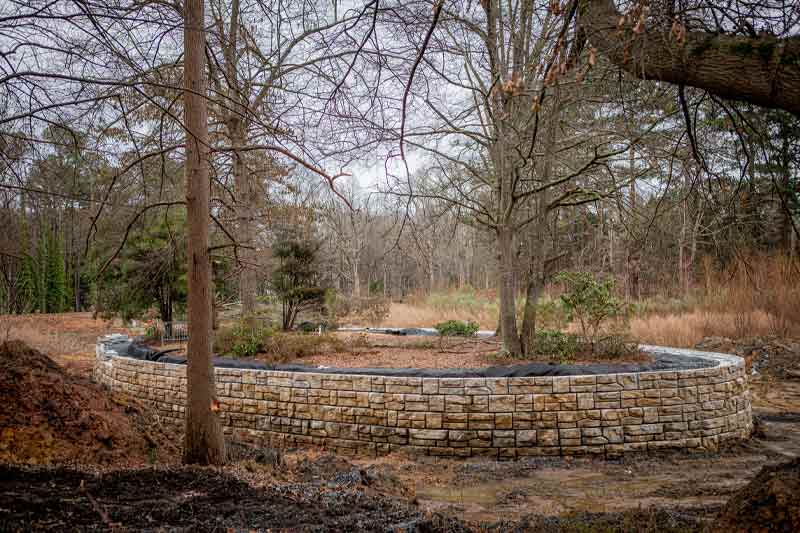 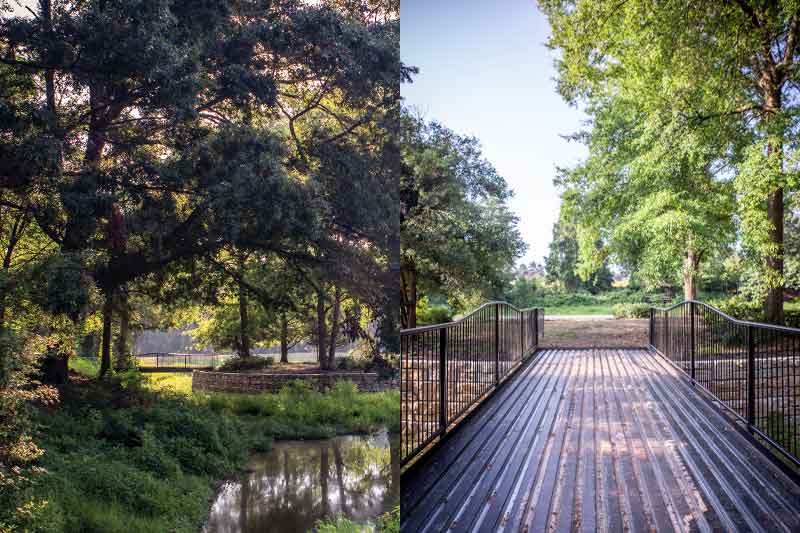 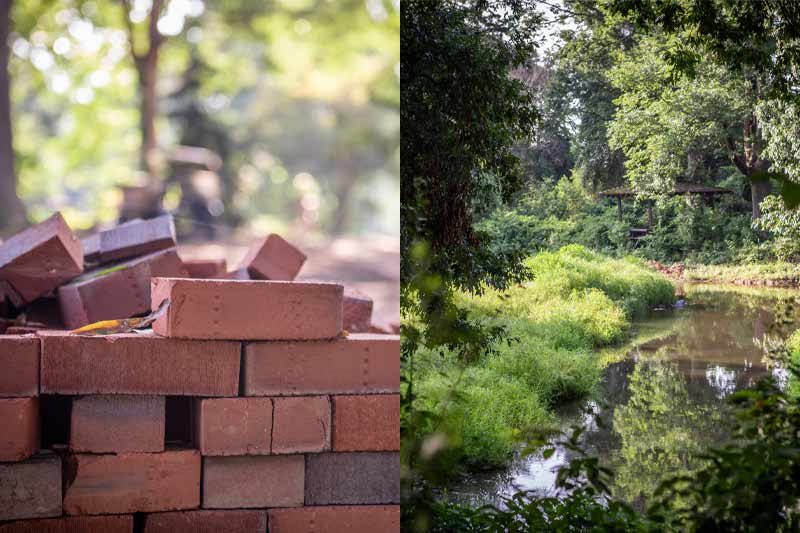 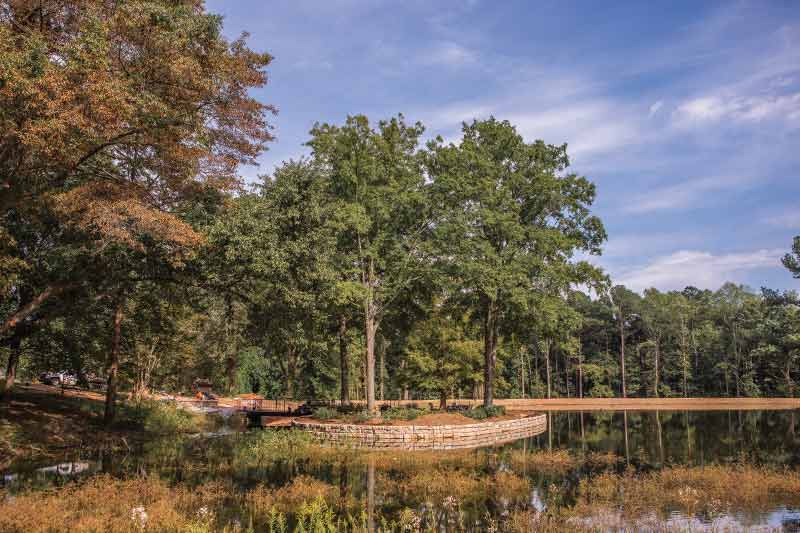 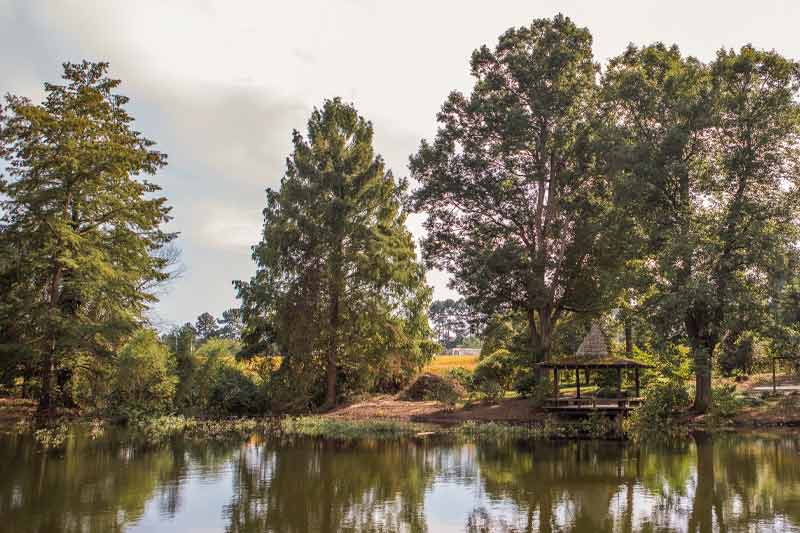 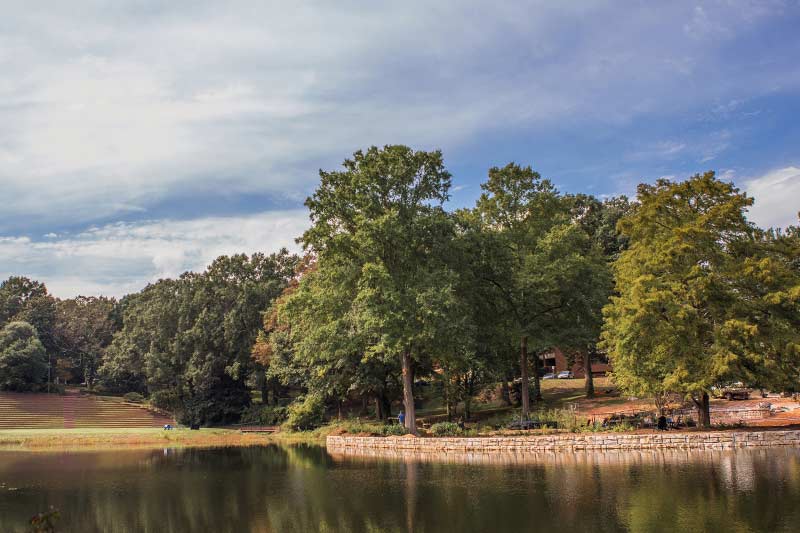 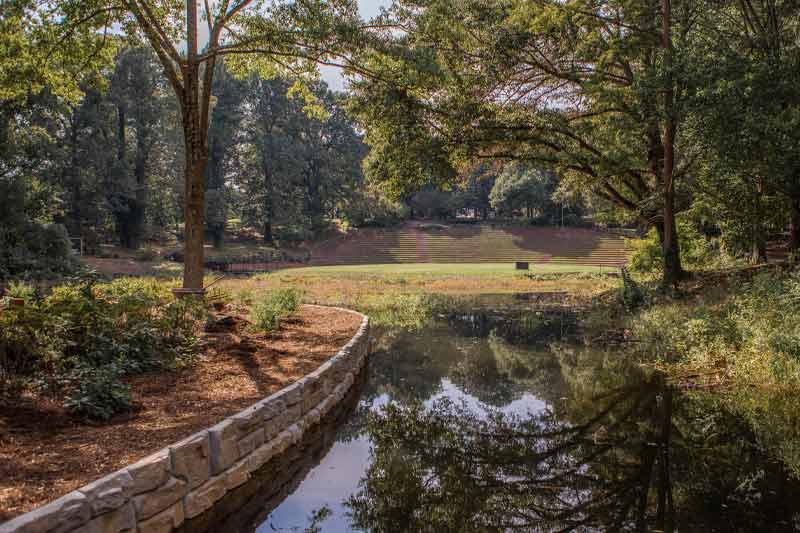 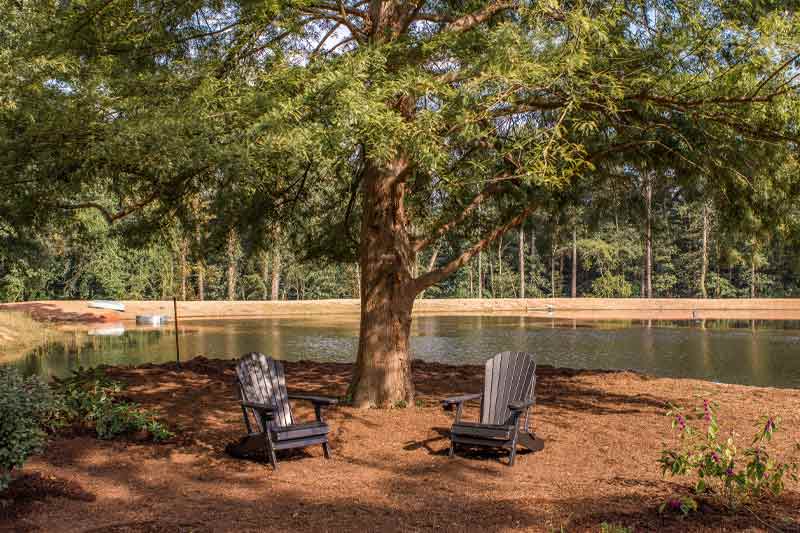 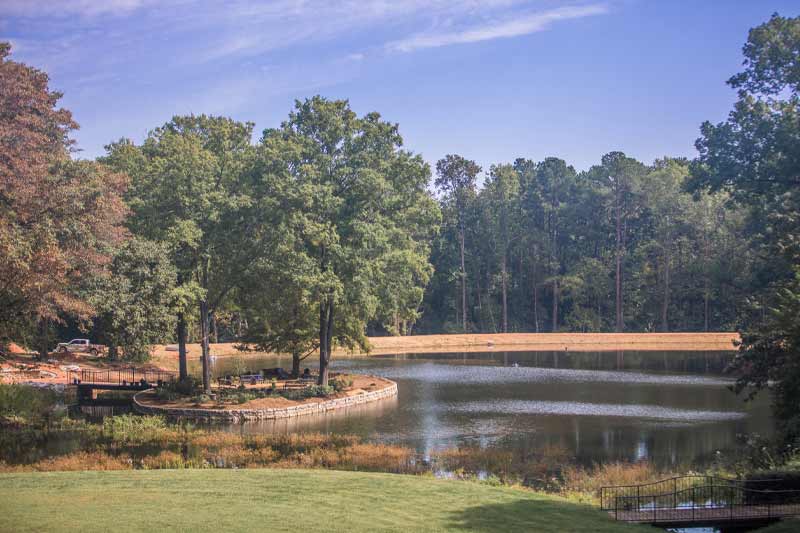 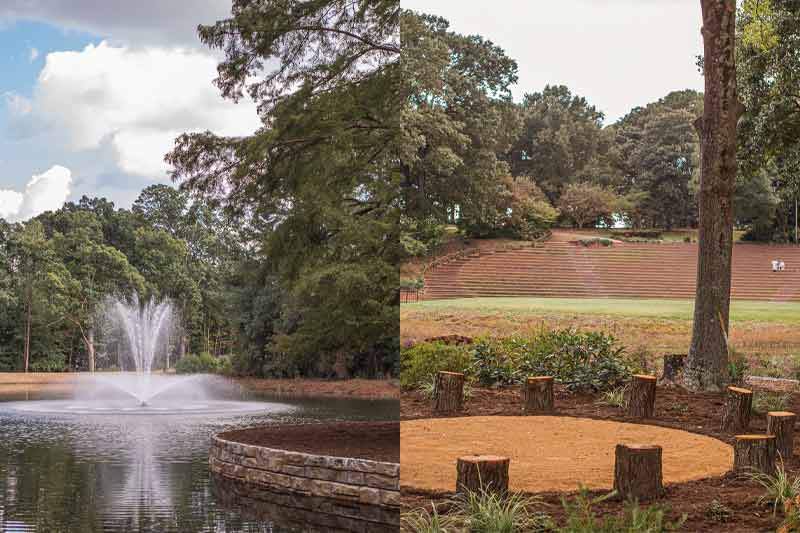 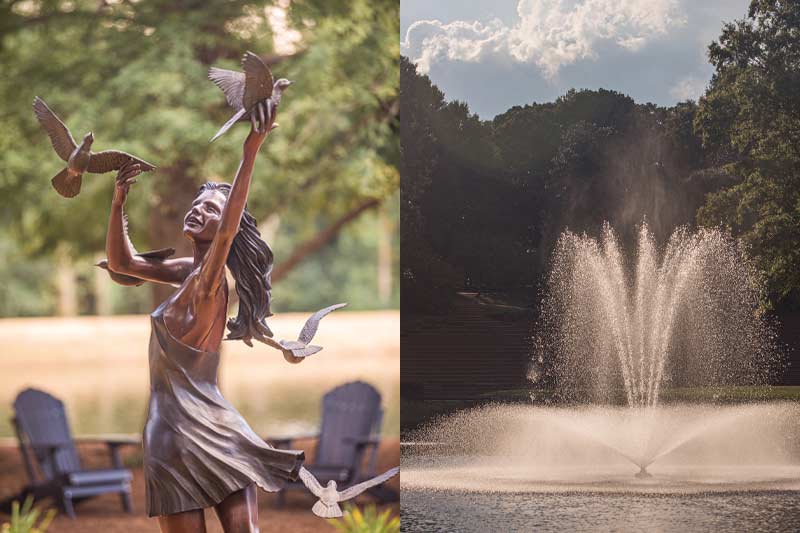 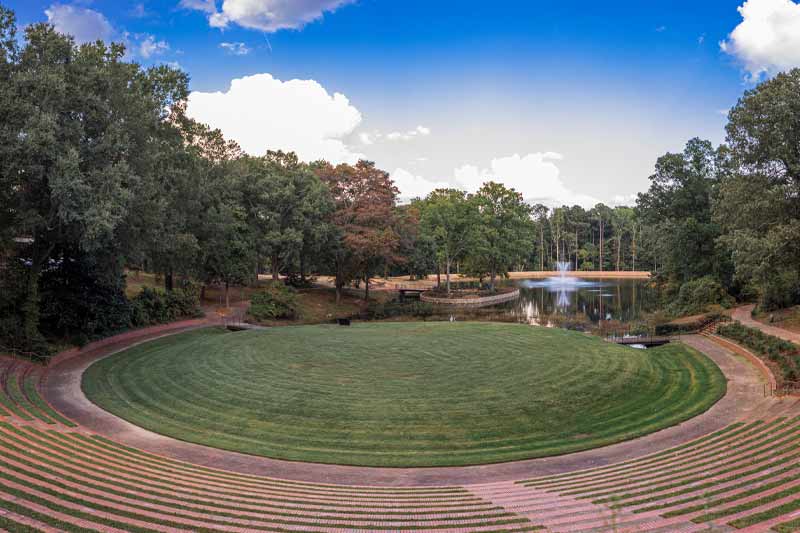 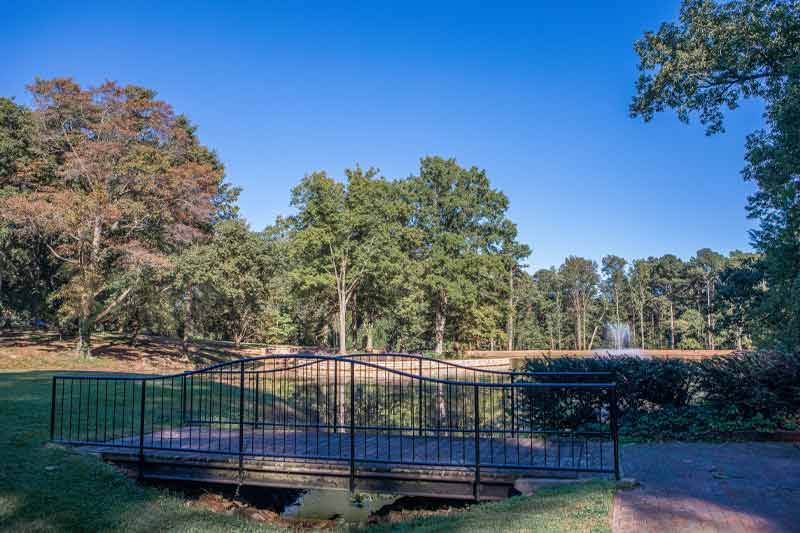 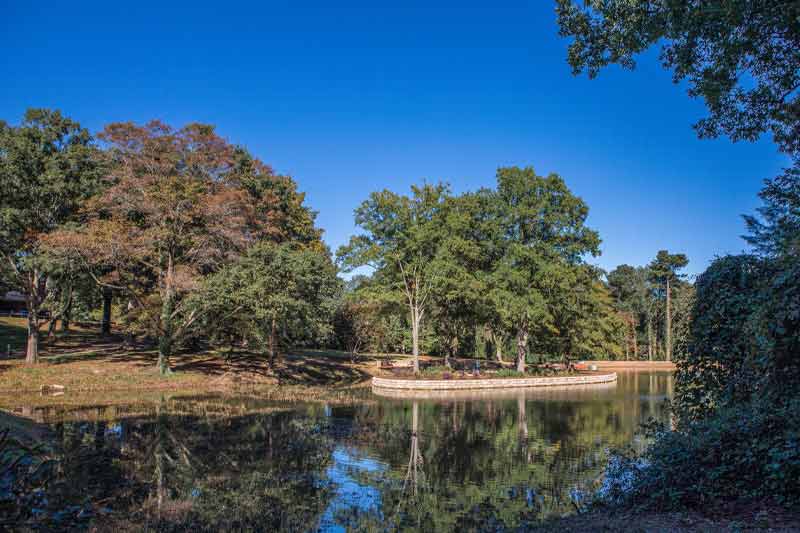 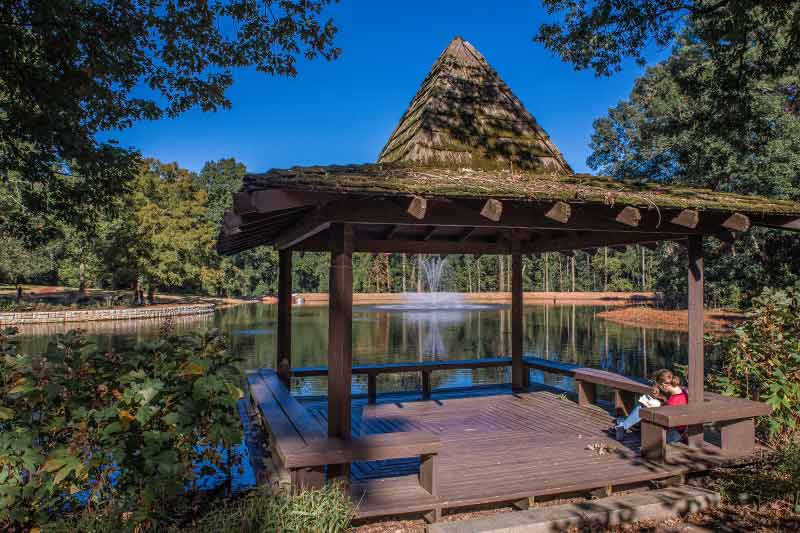 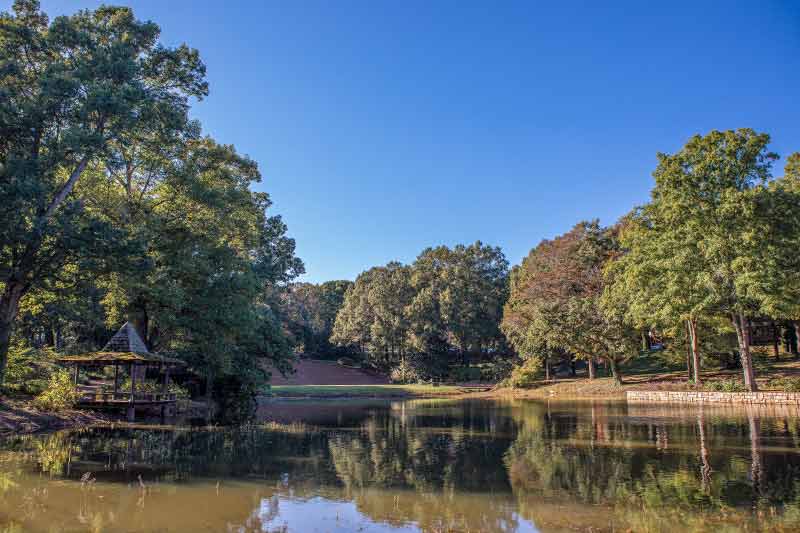 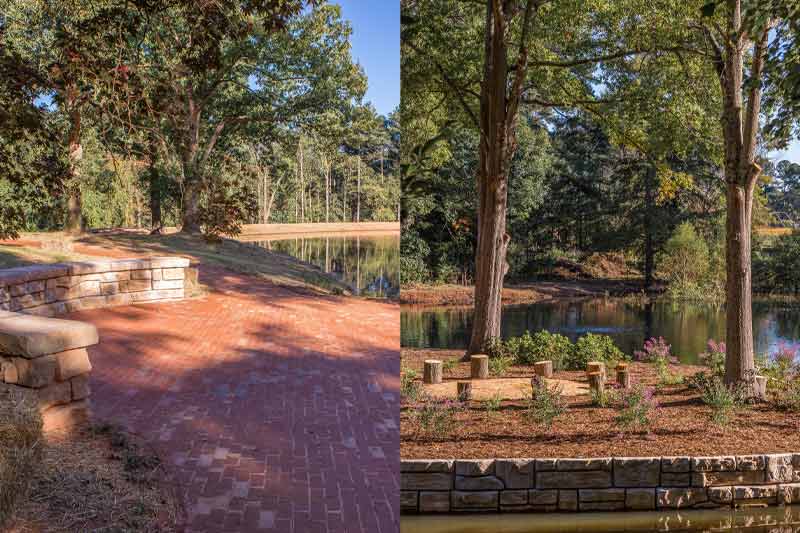 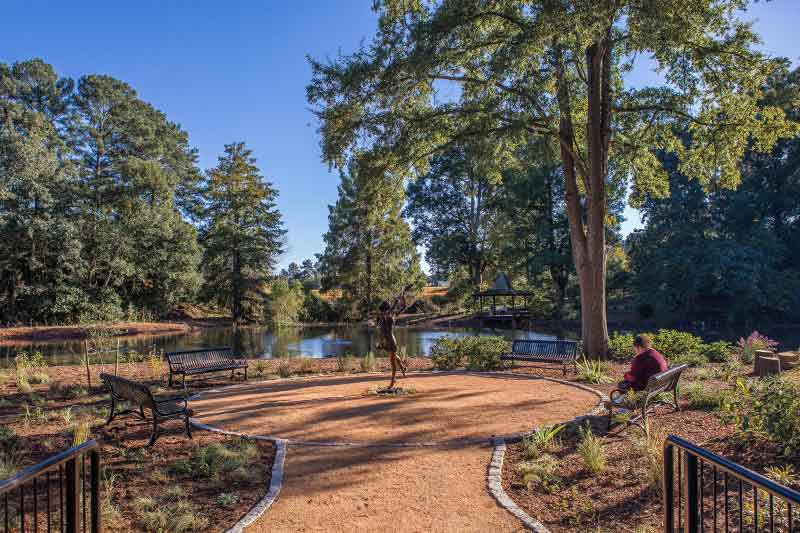 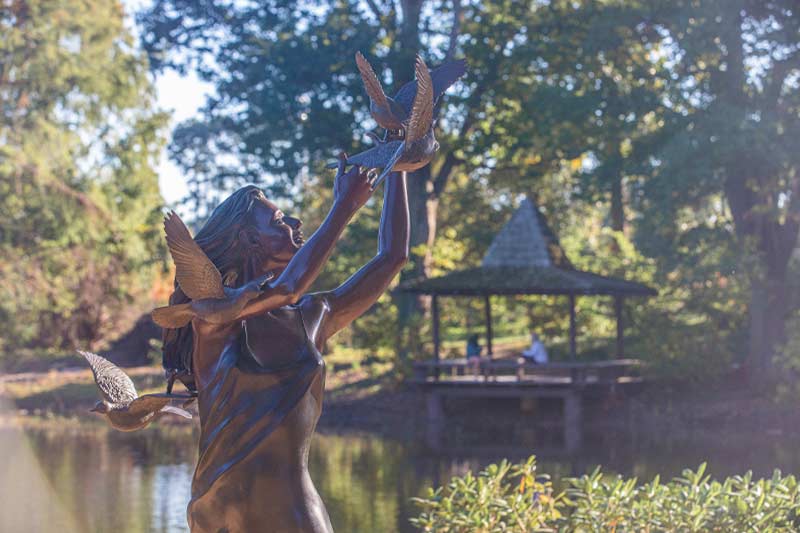 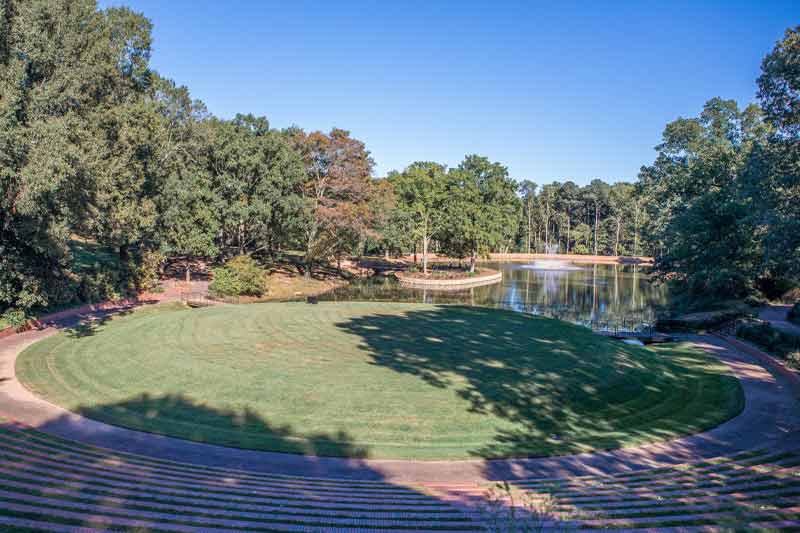 Completion of the lake project was celebrated in October. Donors who supported the project were able to see the results of their gifts in person.

Work began in January 2021 on the bulkhead surrounding the small island. Construction crews battled Mother Nature and unusually high amounts of rain as they excavated around the island to get a solid foundation for the new retaining wall. In some areas, crews excavated more than 12 feet down and added over 1,500 tons of stone to ensure the footing was solid.

“The new wall is made up of concrete blocks, most weighing more than a Corvette, that interlock like legos to create a visually pleasing and super strong structure that will stand the test of time. All trees were cleared from the dam and the dam was reconstructed to be stronger than ever,” said Todd Lechner, assistant facility manager and project manager.

The dam was also increased in height and width to meet the 100-year storm calculations provided by the State Board.

In mid-August, a bridge was installed connecting the small island so people can walk over and enjoy a quiet spot on campus. A gift from Kellie Falk, ’85, and her classmates made this renovation possible.

Meredith Lake By the Numbers

Acres drain into the lake

Tons of stone added to ensure the footing to the retaining wall was solid, each stone weighing more than a Corvette!