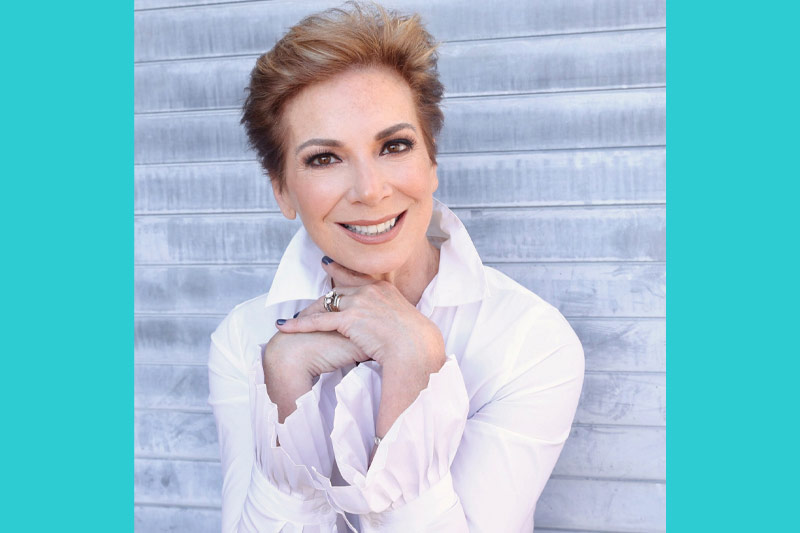 The Age of Elegance: Alumna Wins the Crown of Ms. Senior America 2021

The Age of Elegance: Alumna Wins the Crown of Ms. Senior America 2021

Laura Morgan, ’82, has spent her life on the stage and under a spotlight, whether for theatre, playing piano, or singing. But she never imagined that one day, at 60, she’d be standing on the stage to compete in her first pageant and win.

“Life is not a dress rehearsal. You only have one chance on stage. And until that curtain’s drawn, I’m going to keep on singing,” Morgan said.

Senior America, Inc., is a non-profit corporation designed to empower senior women who have reached the “age of elegance.” The pageant is for women who are 60 years old and above, who exemplify dignity, maturity, and inner beauty. The main philosophy behind this pageant is that seniors, especially senior women, are the foundation of and most valued treasure of America.

“I think that it’s important for senior women to have a legacy because that’s how you continue and what people are going to remember you for,” she said. “I want to be remembered as someone who has that goodness and graciousness and kindness in them. Because there are people out there who are hurting, and they need support. They need to be affirmed.”

After completing her application, Morgan was set to compete in the pageant in May of 2020, and then COVID-19 hit.

The pageant was moved to November of 2020, and contestants were required to wear their masks on stage unless they were solo and were limited to two guests per person. Despite the circumstances, Morgan took home the crown for the 2020 Ms. North Carolina Senior America and kept the title through 2021.

In August of 2021, Morgan competed in nationals, which were held virtually, for the title of Ms. Senior America. The pageant was broken into five categories: private interviews with the judges, gown walk and posture, talent, and philosophy of life.

Morgan said she believes life imitates art, especially because her life has imitated the roles she’s played in musical theater.

“I’ve had to wash a few men out of my hair like Nellie from South Pacific, a handsome soldier did propose to me on the Austrian Alps like Maria from The Sound of Music, and like Peter Pan, I refuse to grow up,” Morgan said.

Since winning, Morgan has traveled to continue raising awareness about Ms. Senior America and the importance of being kind and gracious.

“I’m a proud Meredith graduate because Meredith is all about empowering women. That’s the most important thing, and that’s Ms. Senior America’s goal as well, to just encourage women, no matter what walk of life you come through.”