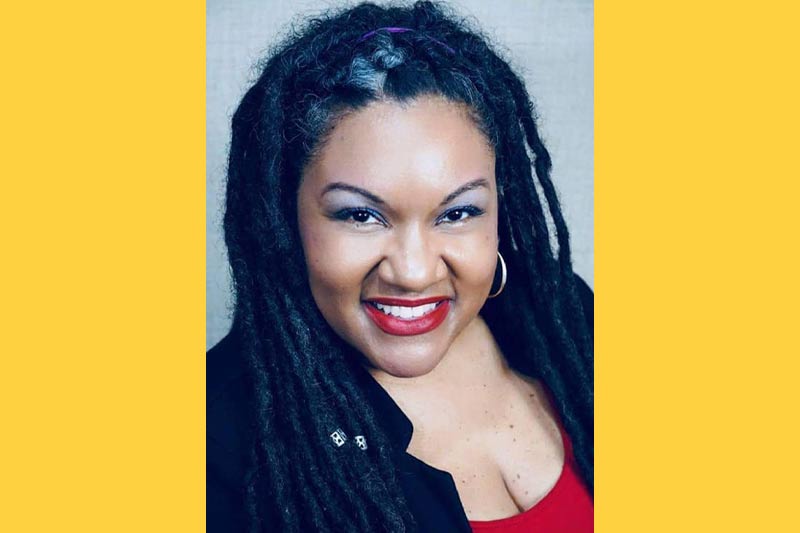 Karla Diggs, ’94, is the author of Cotton Club Princess, an award winning novel inspired by the alumna’s love for the Harlem Renaissance.

“There is something romantic about the era,” said Diggs. “The first time I felt it, I was about seven years old watching a movie on CBS called Bugsy Malone.”

The movie is set in a speakeasy in the 1920s, starring a young Jodie Foster who plays a lounge singer named TraLola. Diggs was entranced by the cast and has been in love with the 1920s ever since.

“Throughout my lifetime, every time a scene in dance class or acting school came up that paid any type of homage to the Roaring ’20s, I was intrigued,” she said.

This inspiration is woven throughout Diggs’ debut novel, Cotton Club Princess, which tells the story of a young woman named Nostalgia who flees her fate of an arranged marriage to instead pursue her dreams in New York City. With nothing to sustain her but a showgirl job at the Cotton Club, Nostalgia takes on her new life in the city alone, leaving her younger sister behind in South Carolina.

Diggs entwines historical fact and fiction throughout this coming-of-age tale, detailing how Nostalgia navigates the dangers of New York in the 1920s. Jim Crow laws, racism, misogyny, jealousy, and competitiveness are all obstacles the young woman has to overcome, on top of battling a guilty conscience for leaving her younger sister behind. As the story unfolds through letters written back and forth between the sisters, readers get to know Nostalgia as an inspiring character of resilience, commitment, and perseverance.

In addition to writing, Diggs has also spent time acting. In fact, she was the first African American to graduate from Meredith’s theatre program. She continued her studies in New York City at the American Musical and Dramatic Academy, where she studied musical theater, and earned a Certificate of Completion of the Integrated Program.

Now, Diggs spends her time teaching full-time at the college level and is working on a second book. “My readers are now awaiting the sequel, which is about the heroine’s 14-year-old sister,” she said. 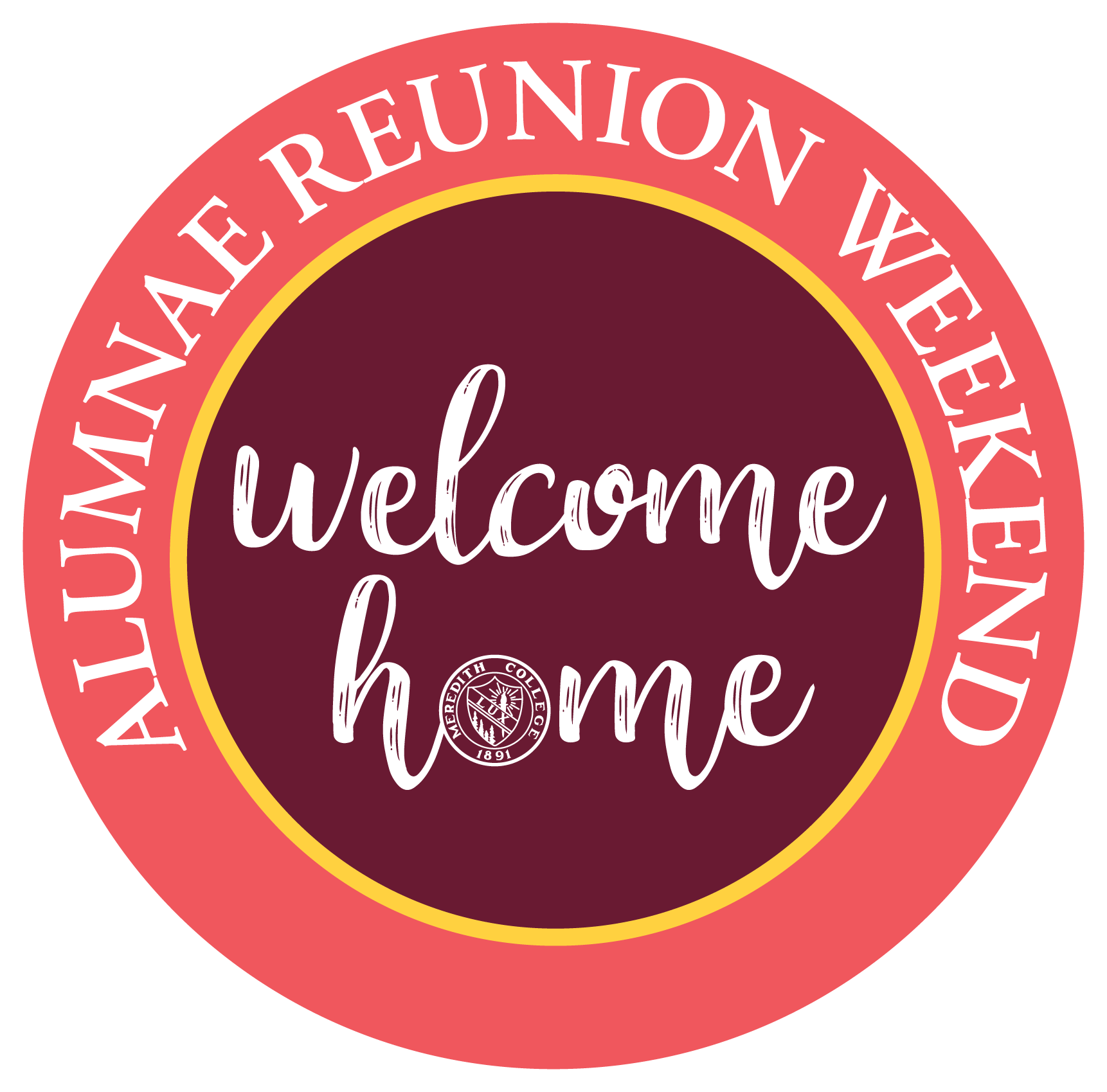 Calling all alumnae with class years ending in a 7 or 2!

Mark your calendar for Alumnae Reunion Weekend – May 20 – 22, 2022!
← Regaining Confidence in the Hospitality and Tourism Industry in 2021 Sisters Turn Passion for Shoes into Business →