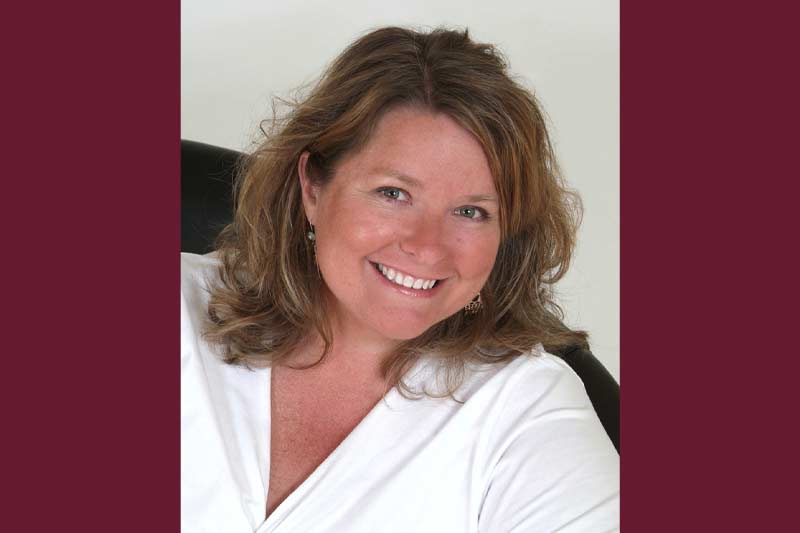 In her role as Chief Learning Experience Navigator, Paige Layno Winn, ’96, helps teams and individuals around the world with training and development initiatives.

On a typical day, Winn is working on anything from managing instructional design and eLearning projects to leading virtual workshops around the world. She also facilitates strategy meetings, team retreats, and psychometric assessments, including Clifton Strengths.

Many of the trainings Winn leads involve diversity, equity, and inclusion (DEI), and that focus has become even stronger since the social justice uprising last summer.

“Over the last three years, I’ve collaborated with our Gender, Equity, and Social Inclusion (GESI) group at FHI 360, as well as members from our DEI task force to create and lead learning around diversity and inclusion, unconscious bias, engaging people with disabilities, and microaggressions,” she said. “After the murder of George Floyd last June, we knew we had to do more.”

Since then, Winn’s team has hired two new consultants and developed an entire catalog of DEI training opportunities. “We’ve added new topics, including support on how to be an ally or accomplice, pronouns and why they matter, identity and intersectionality, immigration and racism, behavior change, and racial trauma,” she said.

The approach Winn is taking acknowledges the fact that DEI training often fails, which is why she takes it a step further than a simple one- or two-day training. Her approach includes a focus on ongoing discussions, supporting resources, a community of practice, and practical tips that people can start implementing right away.

“Additionally, we’re collaborating with our employee resource groups for input on the content we put out,” said Winn. “For example, our PRIDE 360 group gave us insight into our session on pronouns.”

In addition to DEI education, Winn has also had the chance to work on other projects that focus on important social issues, such as women in STEM. In 2015, FHI 360 partnered with Johnson & Johnson to support their Spark WiSTEM²D initiative. WiSTEM²D stands for Women in Science, Technology, Engineering, Mathematics, Manufacturing, and Design – and its goal is to cultivate STEM²D interest for women at an early age.

Winn had the opportunity to play an important role in this partnership by helping Johnson & Johnson turn their powerpoint presentations into interactive eLearning courses for employee volunteers. Through this project, Johnson & Johnson has reached six million girls since 2015.

Another area of development Winn has enjoyed supporting recently through her role is stress management. “I have created some new sessions around self-care, stress reduction, and resilience,” she said. “I’ve also been working with our Myanmar team as they are dealing with grief and stress during the coup.”

Though Winn imagined herself in a writing role after graduating from Meredith with an English degree, she feels her college experience helped her land right where she needs to be – influencing others through her strengths in communication, positivity, empathy, and inclusion.

“I love working for an organization that helps families, communities, and individuals improve their lives,” she said. “I also love that my daily work in some way contributes to important goals, like ending HIV and other deadly diseases, eradicating poverty, improving education, and simply making the world a better place for everyone.” 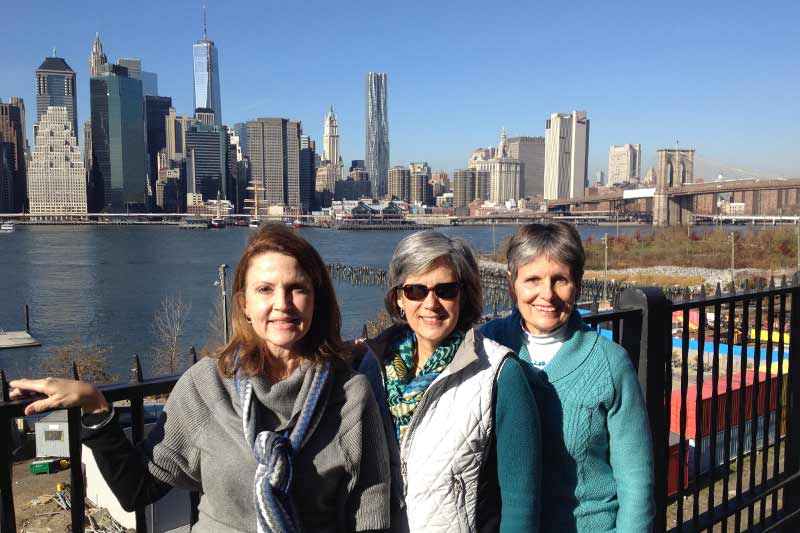 MC is returning to NYC!

Join the Alumnae Association for our annual trip to New York.
← Sisters Turn Passion for Shoes into Business Endowment to Support Study Abroad →